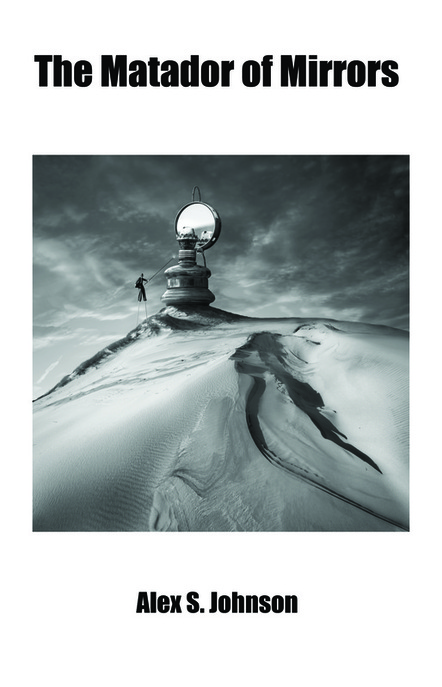 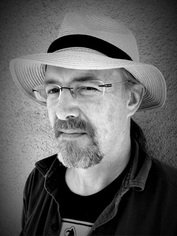 Photo by Rachel Thompson
"People throw around their applause much too liberally these days. Alex Johnson is someone who actually deserves all the white-heat surrounding him. He has all the ciphers, sardonicisms and style of a writer possessed by true genius, and that’s really saying something in this day and age! Elegant and ugly; cool as soft serve ice-cream and hard as a motherfucker - Matador of Mirrors is a non-linear, transgressive masterpiece that seems to’ve emerged straight from the smog filled crook of the Beat hotel. His intrinsic command of language is so refined that even this relatively sparse collection of vignettes is as satisfying as a dozen Dostoevsky’s or a trillion Tolstoy’s."

- Chris Kelso, author of A Message from the Slave State and co-creator of Imperial Youth Review

"All of the pieces in Matador of Mirrors are creative and intelligent. The imagery is colorful and distinct, though cryptic and at times sinister. I thoroughly enjoyed Johnson’s book and recommend it to long-time and new Bizarro fans alike."
Colleen Wanglund -review at Monster Librarian


"Matador delivers some of the best of Johnson's writing in a series of shorts (poetry and flash fiction), that will leave the reader, who may think she's prepared, dead flat on her proverbial back from the onslaught of Johnson's genius. Johnson lives in Bizarro World (he's listed as a top writer of bizarro fiction on Wikipedia), and he comes by his writing gift naturally (he's the son of Steven Johnson, noted artist and “Accidental Futurist). If one is to read bizarro fiction and poetry, especially Johnson's, then, one must come into the process with two things: an appreciation for the absurd, and an openness to the gorgeous variations of Johnson's vision. . . ."
Read the rest of the Review by Marie Lecrivain at Al-Khemia Poetica
LucidPlay is extremely honored to present gorgeous photographic art for the front and back cover art by Dariusz Klimszac! www.kwadrart.com
Dariusz Klimczak has had several solo exhibitions and participated in several international exhibitions. Being the only Pole to qualify for the international photo project resulted in a big exhibition in Cairo. One of his works is Photo of the Year 2011 at portal www.pixoto.com. Several papers and an extensive interview were published in the prestigious UK publishing ALTERED IMAGES - New Visionaries in 21st Century Photography. He won the Mayor of Slupsk scholarship. Dariusz Klimczak sells limited editions at home and abroad.


For US orders, $8 plus 2 dollars shipping US, and low International shipping. Send money by Paypal or ask for address for check.